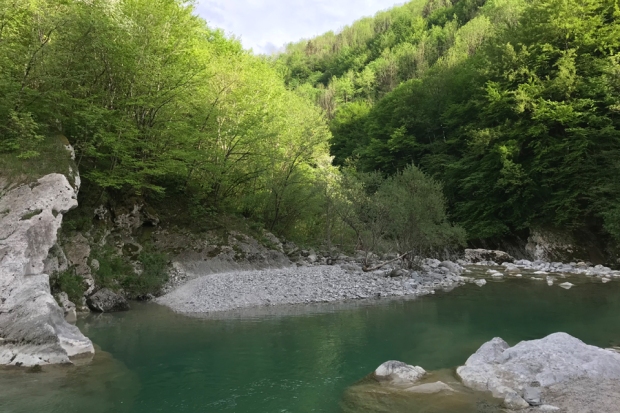 Nadiža river with its turquoise color is the cleanest and most beautiful alpine resort in the region of fishermen and bathers. Its source is in Breginski kot, under the Kobariški stol, flowing its 60 km long journey to Italy, outflowing to river Torre. 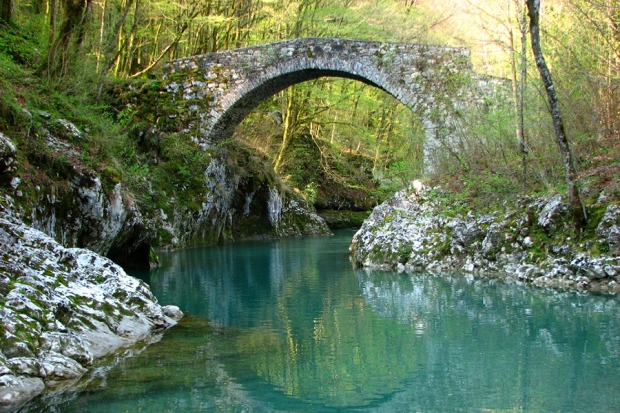 Napoleon bridge is a stone stepped bridge over the sinks of river Nadiža. The ancient bridge builders knew that Nadiža can not be crossed at places where it is the easiest that is why the bridge rises over the rocks above river bed. The bridge used to form part of the ancient route from Pradol and Robidišče along the Nadiža river. 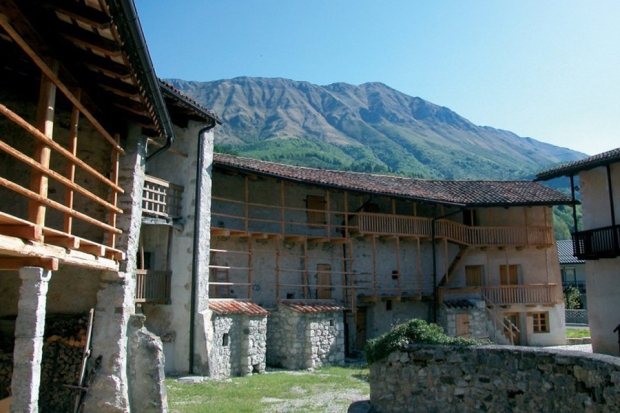 Breginj is a village in the Municipality of Kobarid in the Littoral region of Slovenia. It is located in the Breginj Combe. It is wellknown for its prominent Venetian architecture made of stones and wood. There is a museum of Breginj that is worth checking. 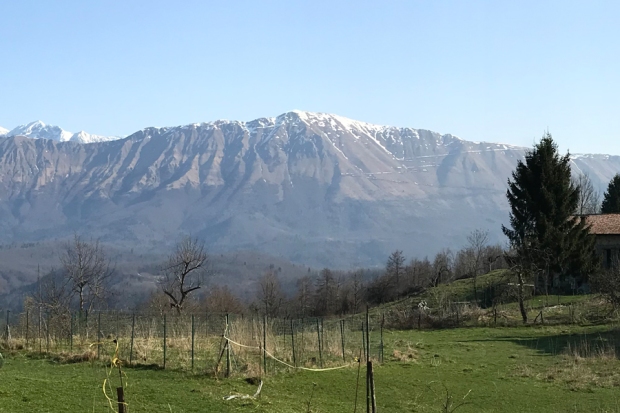 The mountain ridge of Stol stretches out from Kobarid towards the Italian border. You will surely enjoy on a wonderful path which crosses the whole panoramic ridge. You can ascend on it from the sunny south side (which can be very hot in summer) or go up along the shady north side. The ascent itself is not technically demanding, but the altitude difference is substantial and the road is rather rough. 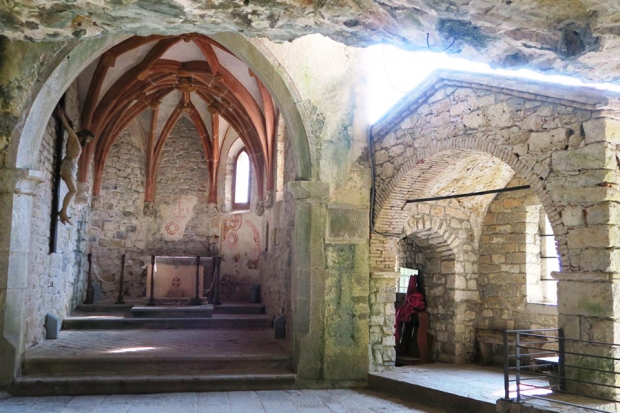 Landrska jama is a 500 millions years old cave, where they found traces of the Bronze age inhabitants. There is now a church which adds to its mysterious character. 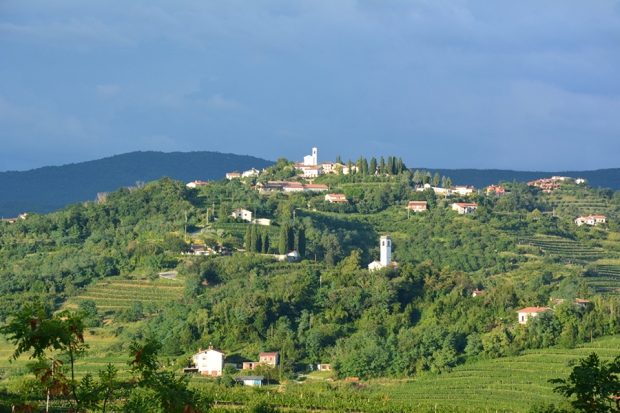 Čedad is a town and comune in the Province of Udine, part of the Friuli-Venezia Giulia region of northern Italy. The town 135 metres (443 ft) above sea-level in the foothills of the eastern Alps, 15 kilometres (9 mi) by rail from the city of Udine and close to the Slovenian border. It is situated on the river Natisone, which forms a picturesque ravine here. Formerly an important regional power, it is today a quiet, small town that attracts tourists thanks to its medieval center.

Welcome to the edge of Slovenia